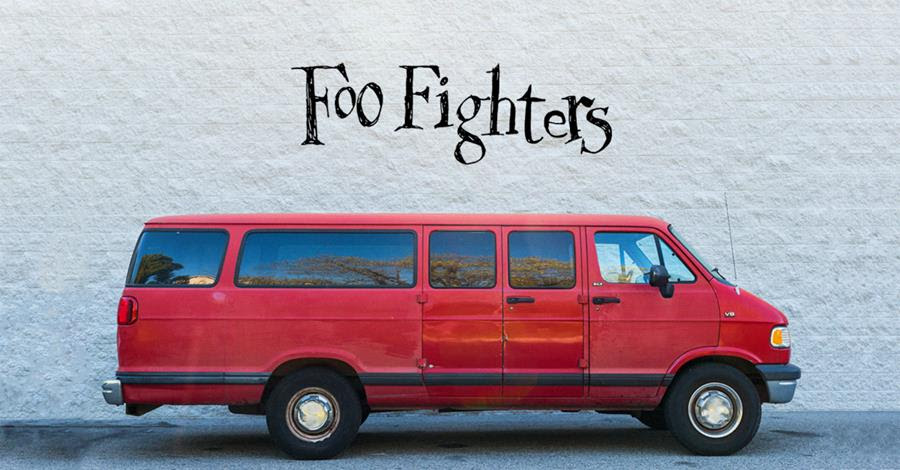 THE VAN TOUR TO REVISIT STOPS ALONG 1995 TOUR

The Foo Fighters are celebrating their 25th anniversary with a limited run North American tour.

The 10-city trek will commemorate the band’s silver anniversary in some of the same cities where the first Foo Fighters’ shows happened in 1995. Keep in mind that the same venues aren’t being revisited – trying to squeeze a 2020 Foo Fighters’ show into these spaces, if they still exist, wouldn’t really work….or would it? (hint, hint, from a press release) …..but the band is paying homage to the cities they first set ablaze, travelling in a van all those years ago.

The arena tour kicks off in April at the Talking Stick Resort Arena in Phoenix AZ, and wraps in May in Ontario.

Fans that attend shows will get a sneak peek at Dave Grohl’s documentary, “What Drives Us.”