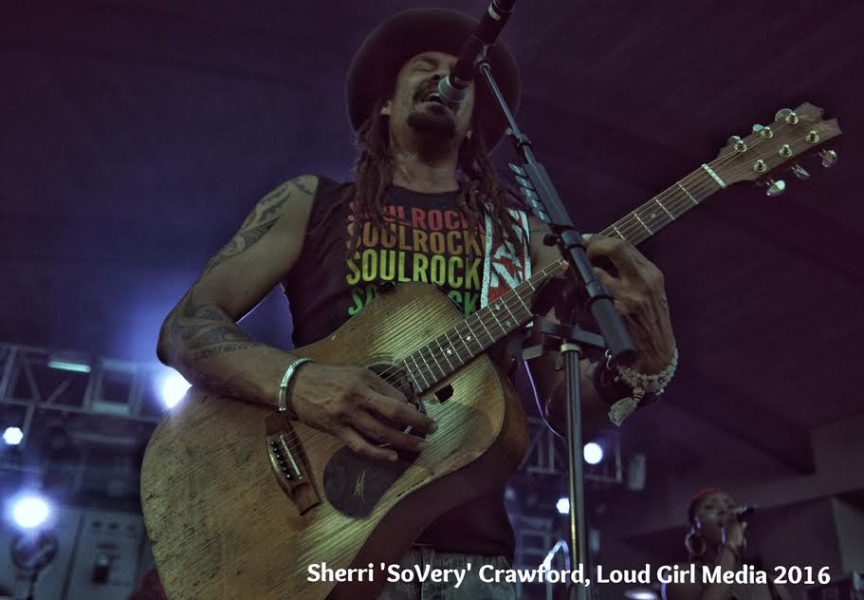 Of the upcoming tour, new music and film, Franti explains, “I’ve traveled the globe making music and throughout the years I’ve always hoped that it could inspire small steps towards making the world a better place. Struggling with the challenges of the world I began filming my new documentary, Stay Human, telling the stories of heroic everyday people who helped me to discover more deeply what it means to be and STAY HUMAN.”

Special guests on select tour dates include Victoria Canal and Dustin Thomas, with additional support from AHI and HIRIE. Michael Franti will also offer fans a new VIP Experience on select dates, including a pre-show Q&A, acoustic performance, and more. (See below for additional information and tour dates.)

Franti began writing music as a way to process both the political landscape of the late 1980s and the unique sounds and ideas of his Bay Area upbringing. In 1994, Franti formed Michael Franti & Spearhead. Touring with his band, Franti continued to notice inequality and injustice both at home and abroad. The band released their seminal Stay Human album in 2000, reflecting on the unjust nature of the death penalty among other themes, to make sense of our common humanity in juxtaposition to near constant violations of human rights.

Franti released his first self-directed documentary I Know I’m Not Alone in 2005 to widespread critical acclaim. The film depicts his mission for peace in the Middle East, with a focus on the human cost of war. Franti visited warzones in Iraq, Israel, and Palestine again finding common connection, playing music to both soldiers and civilians regardless of affiliation.

Michael Franti & Spearhead continue to foster the community both on and off stage hosting large yoga meet ups prior to each show and with Michael and his wife Sara’s foundation Do It For The Love, a wish granting nonprofit that brings those with life threatening illnesses, veterans and children with severe challenges to concerts.