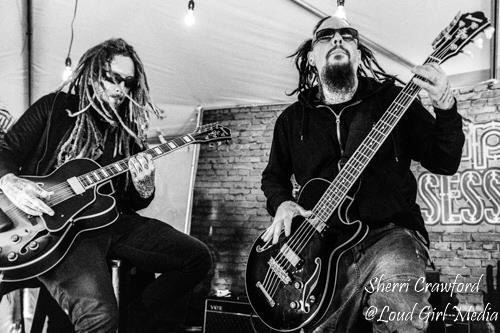 In 2017, overall attendance surpassed a half million for the World’s Loudest Month festivals.

Here are highlights from the 2017 World’s Loudest Month:

Monster Energy Welcome To Rockville and Monster Energy Fort Rock launched the 2017 edition of the World’s Loudest Month with a Florida takeover. The record breaking weekend saw over 75,000 music fans converge on Metropolitan Park in Jacksonville and JetBlue Park in Fort Myers on April 29 & 30 for the pair of Florida festivals.

At the 7th annual Monster Energy Welcome To Rockville fans enjoyed two days of performances from more than 40 bands on three stages, led by Soundgarden, Def Leppard, and A Perfect Circle. 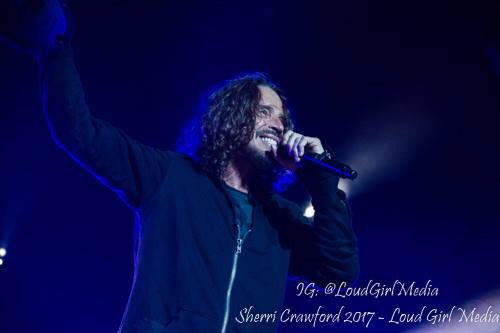 The 11th annual Rock On The Range was the festival’s biggest year yet, with a sellout crowd of 135,000 in attendance at MAPFRE Stadium in Columbus, OH May 19, 20 & 21. Though the weekend began with news of the unexpected tragedy of Chris Cornell’s passing, in the end the music and performances shined through. Throughout the weekend, several bands paid their respects to the late Chris Cornell, who had been scheduled to headline the festival’s opening night with Soundgarden. Making their Rock On The Range debut, Metallica brought the weekend to a close with a blistering two hour set that spanned their 36-year career. America’s largest and most acclaimed rock festival featured nearly 60 bands on three stages, led by headliners Korn and Metallica, along with The Offspring, Volbeat, Primus, Bush, Live, Chevelle, Papa Roach, Seether, Coheed and Cambria, Alter Bridge, The Pretty Reckless, Taking Back Sunday, Of Mice & Men and many more.

The 11th annual Rocklahoma, presented by Bud Light, featured the best current rock artists and classic bands, led by Def Leppard and The Offspring, plus dozens more on three stages, as well as a campground stage with music all night long. An estimated 25,000 people were in attendance each day for America’s Biggest Memorial Day Weekend Party at “Catch The Fever” Festival Grounds in Pryor, OK on May 26, 27 & 28.

Over 25,000 fans were on hand for the fifth annual Bud Light River City Rockfest on May 27, which featured performances from Def Leppard, Godsmack, The Offspring, Papa Roach, Three Days Grace, The Pretty Reckless, Taking Back Sunday and more. The growth of the Bud Light River City Rockfest at the AT&T Center continues to prove that San Antonio is a rock destination for artists and fans alike.

The World’s Loudest Month is sponsored by Monster Energy.